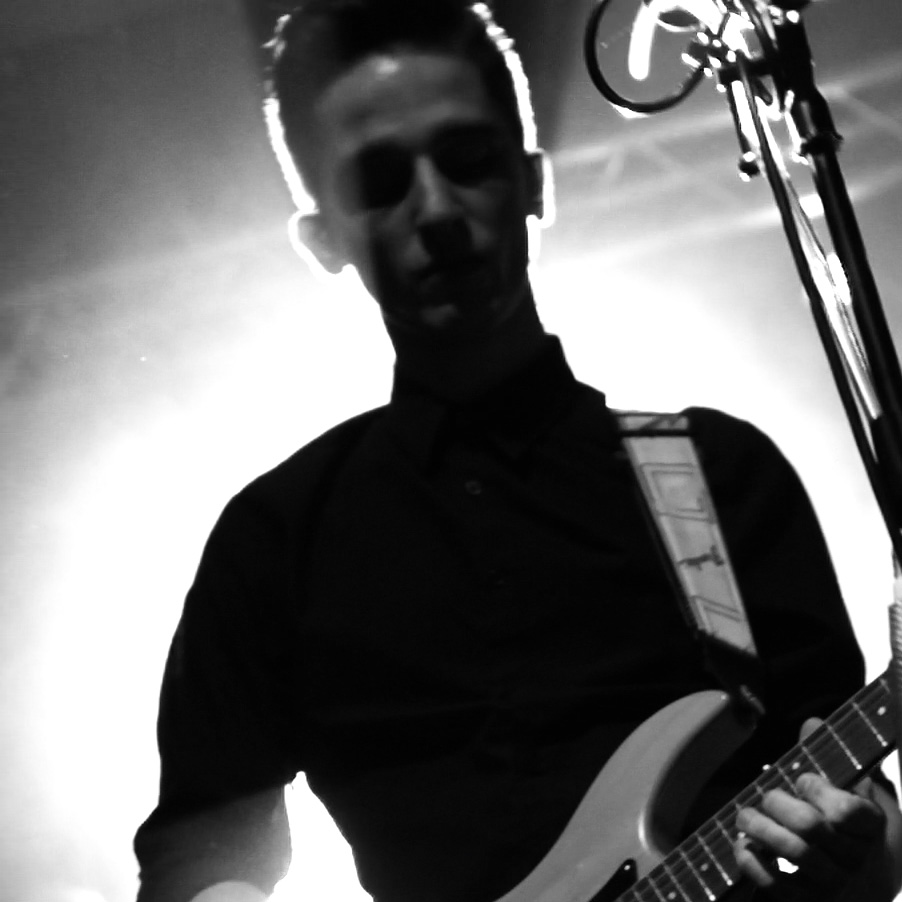 Sascha Thiele’s way to and through the world of composition has not ever been a straight line. It was only through his work with the National Youth Orchestra of Germany that he found his way from Pop/Rock music into a “classical” concert hall. He does, however, not want to limit himself to either one of the two worlds. That is why he has been standing on stages as a Guitarist and/or Singer since the age of 12, allthewhile composing music for orchestras, ensembles or solo performers. Thanks to his versatility and curiosity he is also active in filmmusic, recording/producing and video.

Well known ensembles such as WDR Symphony Orchestra, Ensemble Recherche (Freiburg), Ensemble Musikfabrik (Cologne), Residentie Orkest (The Hague) and the Duisburg Philharmonics have performed his pieces. His music has been programmed in prestigious festivals such as Acht Brücken (Cologne) and Gaudeamusweek (Utrecht). He has been asked to write commissioned works for the States Youth Orchestra of North Rhine-Westphalia, Germany and the SommerKlang Festival. Sascha has won several competitions as a composer: The piece “Geben und Nehmen” won the second prize at the “Deutscher Musikwettbewerb Komposition” in 2012 and he was awarded the “Folkwangpreis Komposition” in 2013.

Between 2009 and 2014 Sascha studied composition with Prof. Günter Steinke Folkwang University, Essen, Germany. He has had masterclasses with composers such as Brian Ferneyhough, Jörg Widmann, Hans-Joachim Hespos and Carola Baukholdt. Afterwards he continuined his studies in composition at the Royal Conservatoire The Hague with Peter Adriaansz and Guus Janssen and finished his masters degree in 2016